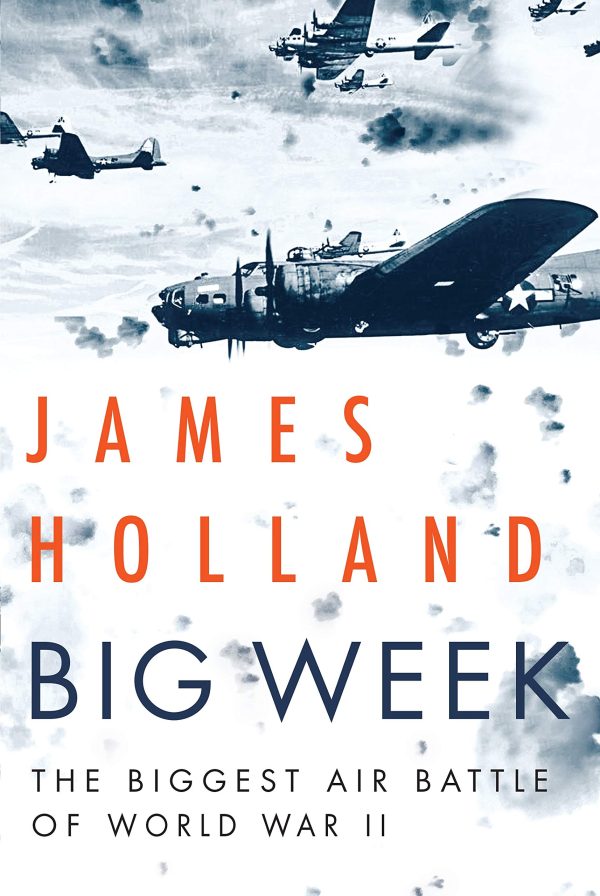 During the third week of February 1944, the combined Allied air forces based in Britain and Italy launched their first round-the-clock bomber offensive against Germany. Their goal: to smash the main factories and production centers of the Luftwaffe while also drawing German planes into an aerial battle of attrition to neutralize the Luftwaffe as a fighting force prior to the cross-channel invasion, planned for a few months later. Officially called Operation ARGUMENT, this aerial offensive quickly became known as “Big Week,” and it was one of the turning-point engagements of World War II.